The Exeter Science Park Centre, designed by LHC, has been named as a finalist in the prestigious 2017 British Council of Offices (BCO) Awards for the South of England and South Wales, in the Commercial Workplace category.

Opened in late 2015, the 30,000 sq. ft centre sits at the heart of Exeter Science Park and is home to high-growth businesses in the science, technology and research and development (R&D).

With a contemporary exterior, flexible working spaces, sustainable features and high-quality finish, the building is a catalyst for investment in the city. The team behind the building, which includes LHC, Aecom, Kier Construction and Exeter Science Park, is hoping that Centre impresses the BCO judges when they visit in March in advance of the award ceremony in Bristol on 4 May.

Chairman of LHC, John Baulch said: “The essence of the building is collaboration – bringing people together and giving them the opportunity to innovate – and we designed each aspect of the building with this in mind.

“The Centre is a prime location for successful science-based businesses and we wanted to give them a space that inspired creativity and development, allowed the building to adapt to its tenant’s requirements, as well as being a beautiful place to work. We are really pleased that the building has been recognised as a finalist, and we expect stiff competition from many other impressive projects.”

Eagle House, the first building to open on the Science Park in 2013 and another of LHC’s projects, won a BCO Award in the ‘projects up to 2000m2’ category in 2015. The impressive three-story building provides a dramatic gateway to the site.

Gerry Shattock, General Manager of the Exeter Science Park, said: “We are so pleased to see the Science Park Centre reach the finals of the BCO Awards this year. It is a testament to the skills and expertise of the LHC team who have worked hard to incorporate the required functional aspects, such as conference suites, co-working spaces, labs and secure access areas, alongside stunning design, to make this building the ideal home for tenants.

“Our mission is to be known as a prime location for successful science-based businesses and to promote the region’s world leading scientific and tech capacity. All of this requires a functional yet inspiring space that allows businesses to collaborate, evolve and thrive, and the Centre does that.”

It was designed by an LHC team including John Baulch, Ian Noakes, Bruce Jordan and Lloyd Brewer, with a wider team comprising Sweett, NPS, Aecom and Kier Construction.

Click to read more information about the Science Park Centre and LHC’s other work at Exeter Science Park, including the BCO winning Eagle House, and the forthcoming Grow On Buildings. 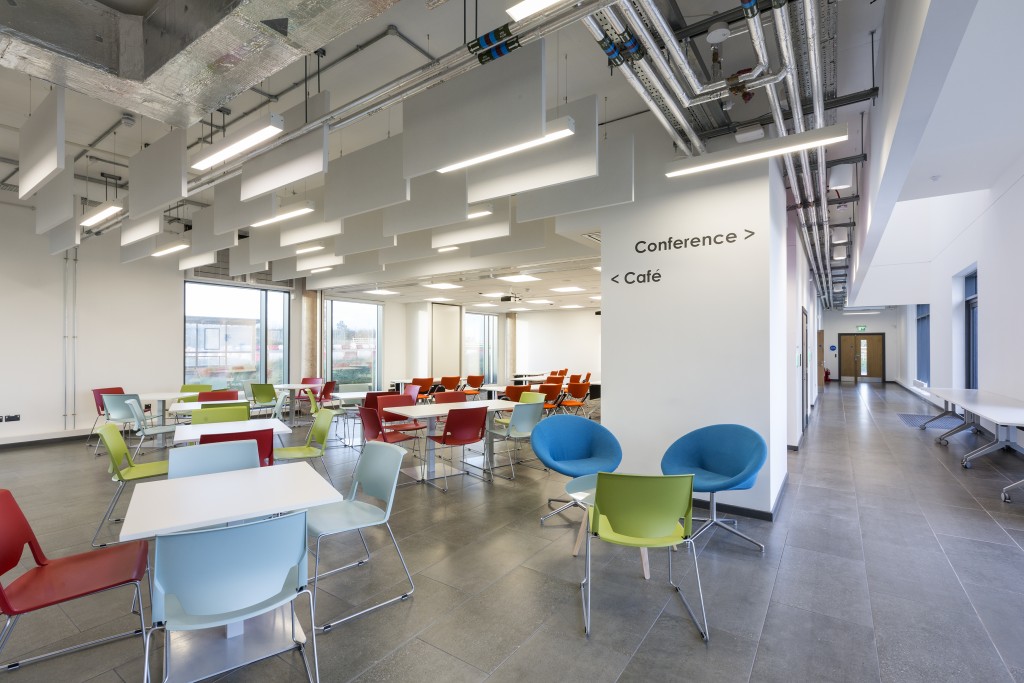 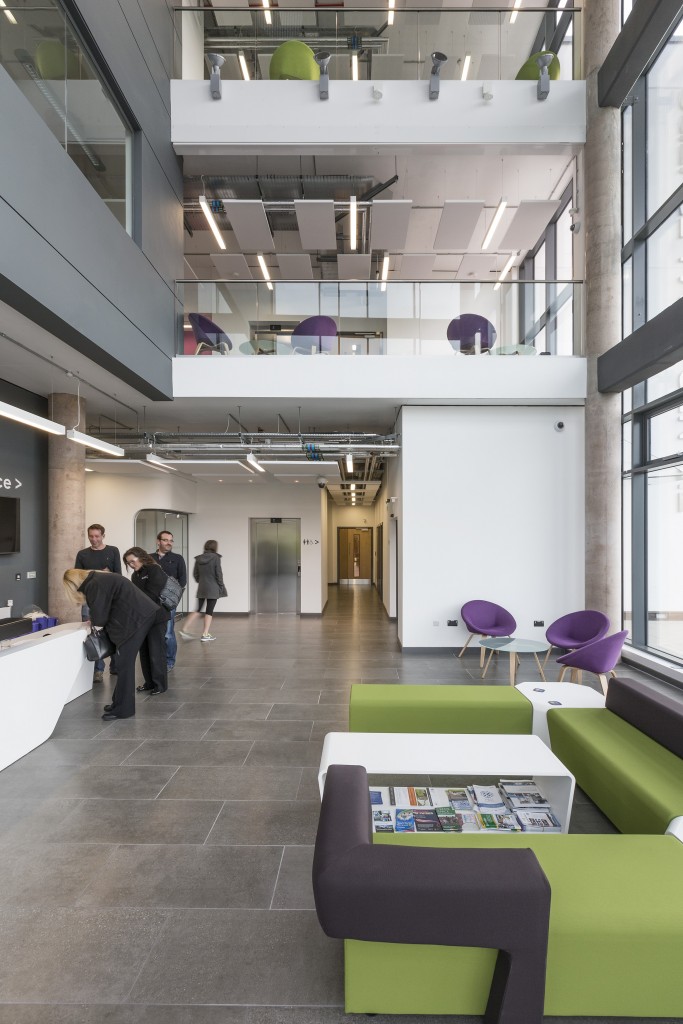 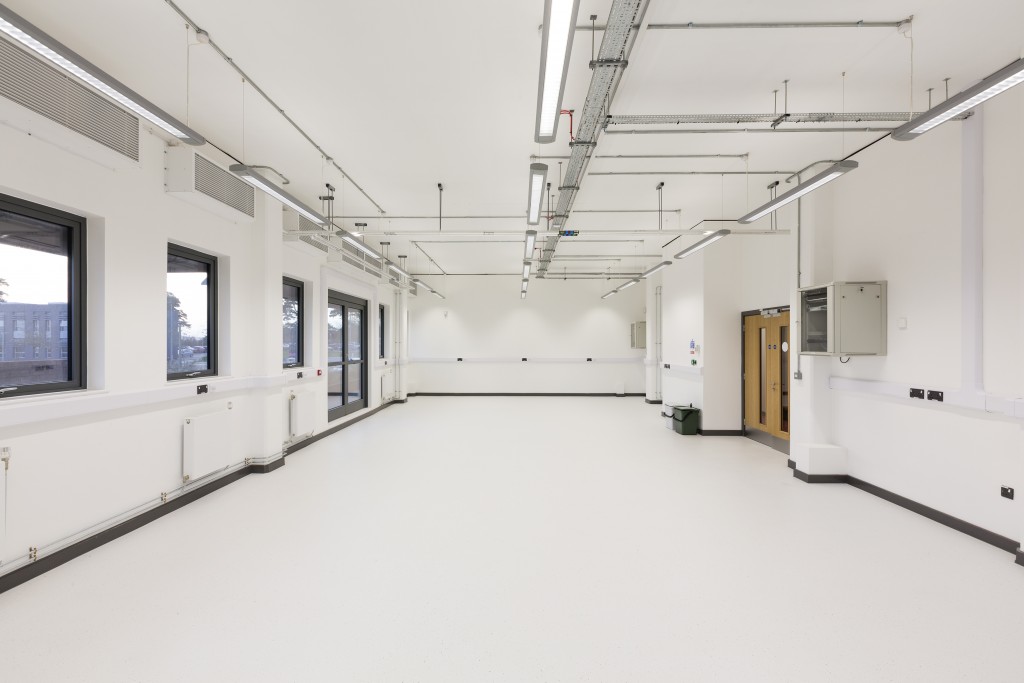