The Tone Vale Mental Hospital was built in 1897 and, at its height, accommodated 1,300 patients across 18 wards. In 1995, the hospital closed and much of the original hospital was demolished.

LHC was commissioned to redevelop the site to include the complete refurbishment of a remaining infirmary block into ten dwellings towards the front of the site, and to design seven new-build town houses to be built on the site of the demolished hospital recreation hall and ballroom. An existing lodge has also be redeveloped to form new dwellings and a further single townhouse has been erected at the rear of the site.

Mental hospital sites were chosen for their peaceful countryside settings as it was felt this would be good for the health and wellbeing of the patients. Together with their high ceilings and huge sash windows, the setting and architecture of the former hospital buildings lend themselves to being rehabilitated into beautiful homes.

The infirmary block, and lodges alongside it, have stood empty since the hospital closed. Standing at the front of the site these buildings have been sensitively repaired using materials to match those of the existing building.

At the rear, on the site of the former ballroom, a more contemporary approach was felt to be appropriate. The seven new-build townhouses use a similar palette of materials to the former hospital buildings, including stone from the same quarry, but are more modern in their architectural approach.

Remarkably there were six different types of bats living in the former hospital buildings, some within the basement of the former ballroom. Prior to demolition of the ballroom, new accommodation had to be designed and built for the bats, to replicate the conditions found in the ballroom. The bats now have a dedicated bat basement with two fly-through chimneys direct to the roof space of the buildings. 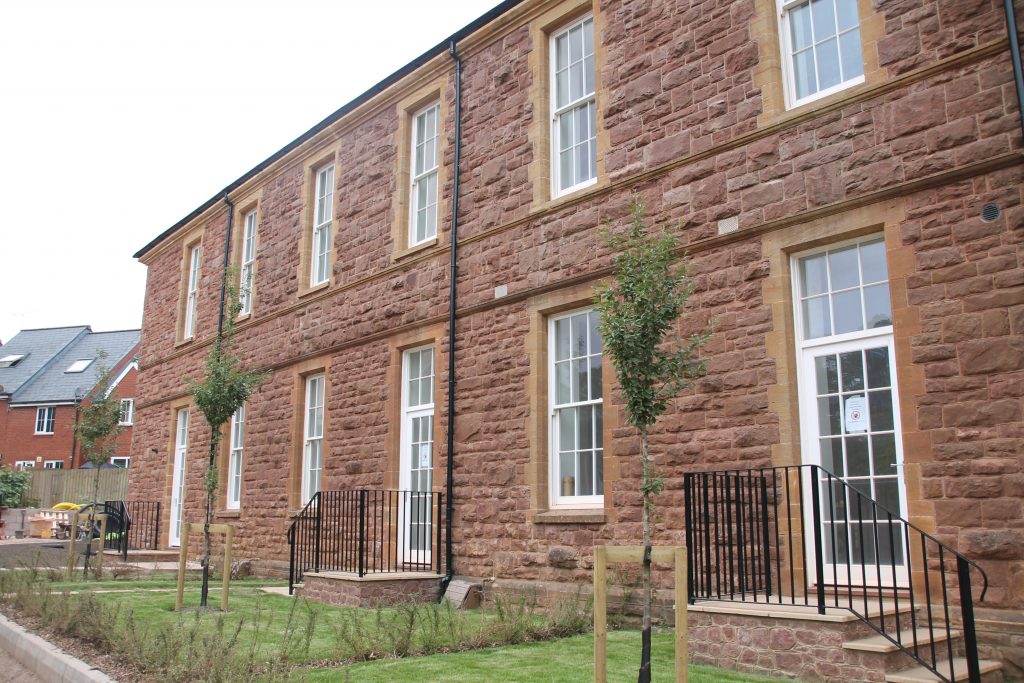 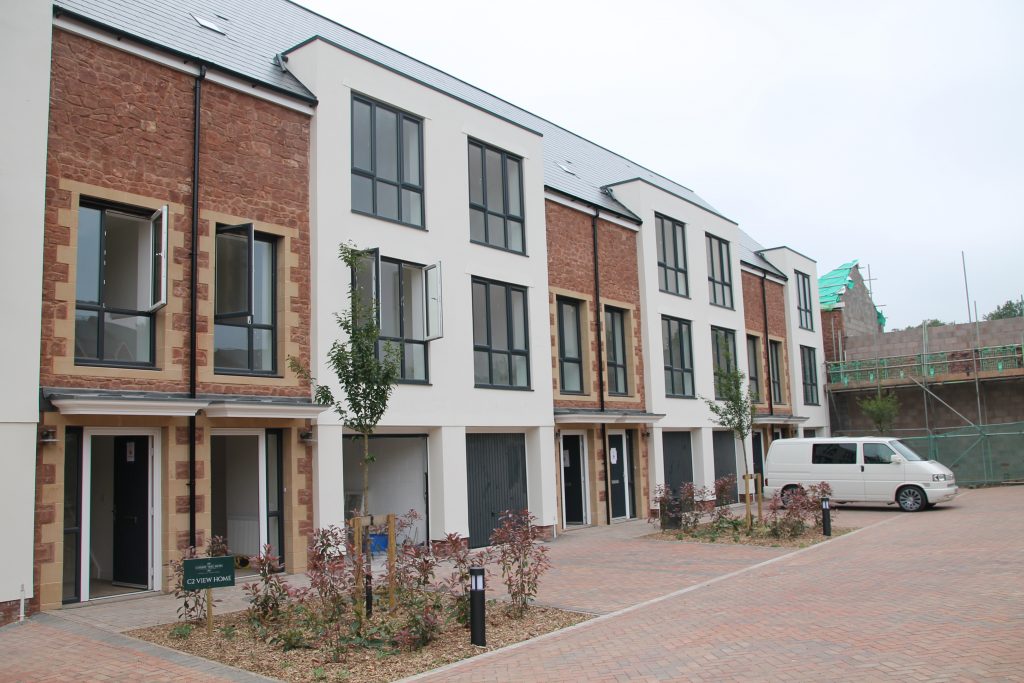 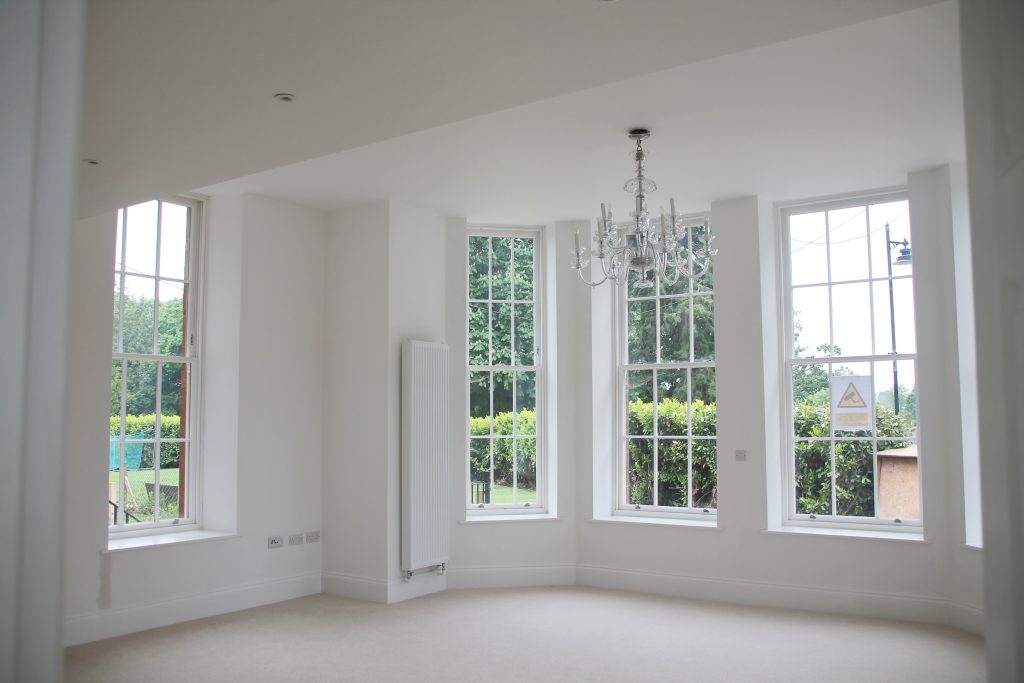 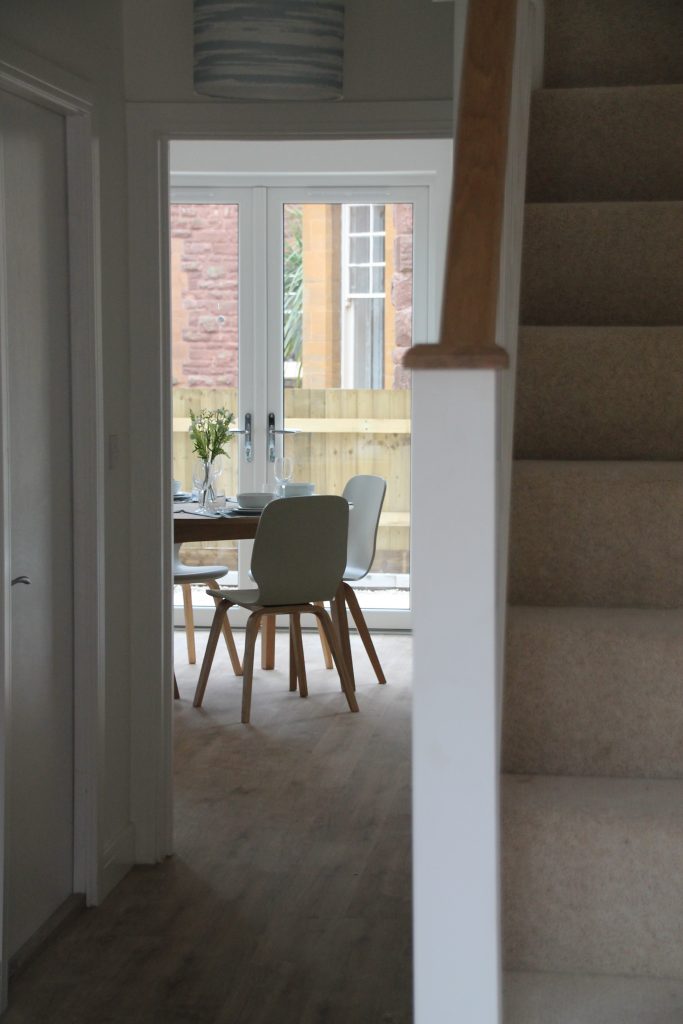 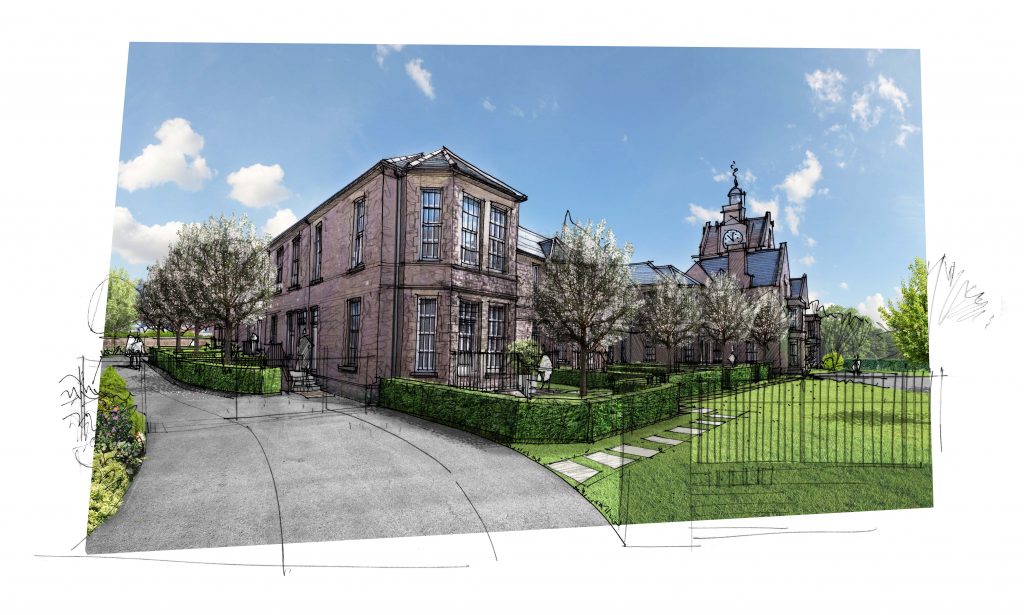 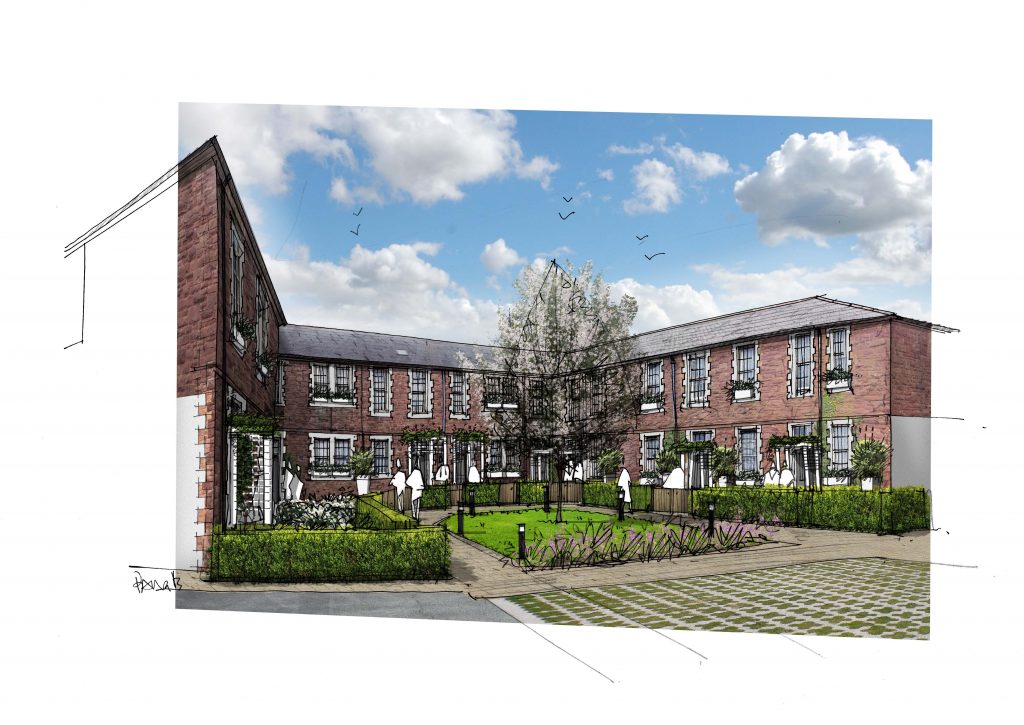