Paternoster House was Exeter’s very first purpose-built department store and LHC’s architectural conservation team has been commissioned for the complex conversion of this historic city centre building into 24 generously sized apartments; together with a Social Business Accelerator at the ground and basement levels, designed to give entrepreneurs space to develop successful new enterprises.

Paternoster House holds an important place in the history of Exeter’s buildings and sits at the significant crossroads of Fore Street, North Street and South Street, close to Exeter Cathedral. The building was constructed in 1883 – 1884 following a fire on the site, which gave the opportunity for the creation of Exeter’s first purpose built department store, a concept first invented by the French in the middle of the nineteenth century.

The building was constructed for WM Brock, cabinet makers and house furnishers, with the corner being occupied by Wheaton’s Publishers, one of the oldest companies in Exeter. The building was said to have been named Paternoster House after Paternoster Row in London, once the centre of the London publishing trade.

The site and its surroundings changed forever in May 1942 when the city was badly bombed during the Exeter Blitz. Paternoster House, and the building immediately opposite on North Street, were the only two buildings in the immediate vicinity to survive.

Against a background of struggling retail businesses the building has stood empty since 2017 and was bought by Exeter-based Grenadier Estates. Detailed, sensitive proposals for the building have been developed by LHC Design conservation team, Jill Himsworth and Grant Elliott, following an assessment of the building’s architectural significance.

The proposed layout works with the building to restore and retain historic features including the grand staircase and lightwells, with their large lantern rooflights which bring light deep into the building. These were all features typical of Victorian department stores at the time and will add interest and quirkyness to the generously-sized new apartments and other accommodation within the building. A replacement shopfront which reinstates the elegant proportions of the original building is also part of the LHC’s design.

The proposed roof extension shows a contemporary architectural approach in contrast to the highly decorated and elaborate Victorian elevations. Inset dormer windows and balconies allow light to flood into the rooftop apartments and give exceptional views over Exeter’s Cathedral. The proposed lead roofing material laid in a diamond pattern reflects the angles seen on the gables throughout the existing elevations. The fifth floor glazed corner cupola retains its prominent position at the corner of the building.

The Social Business Accelerator to be located in the ground floor and basement will give the opportunity to provide an active ground floor frontage to the building whilst giving entrepreneurs space to develop successful new enterprises.

The refurbishment of this significant city centre building into good quality homes and office space will not only transform this currently run down and dilapidated piece of Victorian architecture, but will also contribute to improving the wider social and economic environment in this part of the city. 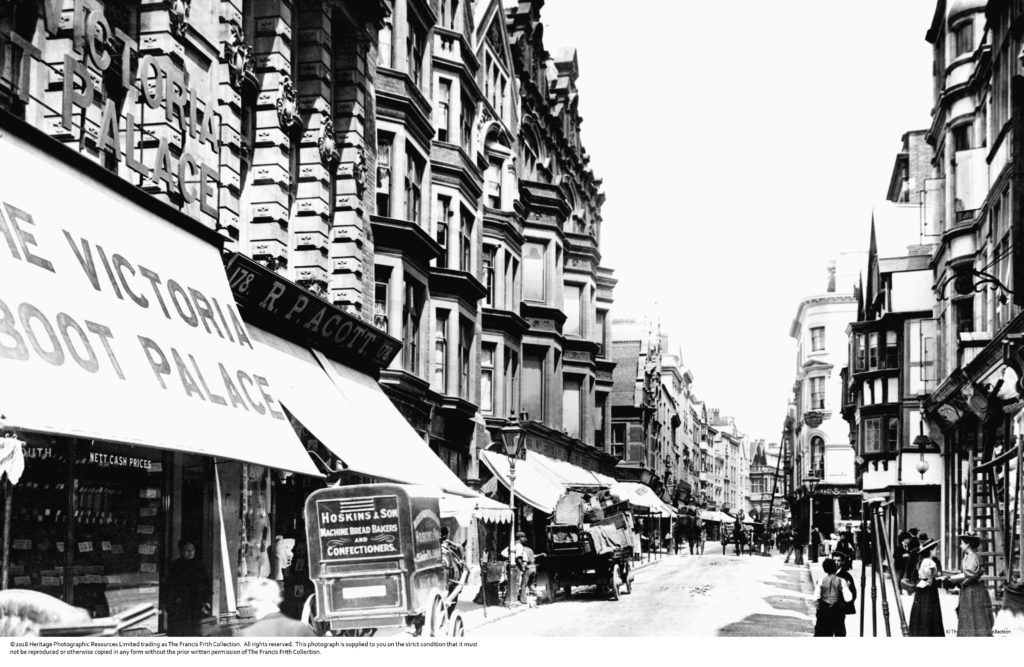