The Great Western Hotel, Taunton is a Grade 2 listed Georgian property opposite Taunton Railway Station. The was used as offices for the District Engineer from the 1950s, but stood vacant and in need of repair for a number of years.

LHC was commissioned by YMCA Somerset Coast to develop proposals to refurbish and restore the building and bring it back to use as the charity’s second luxury hotel, open to the public and providing an important training opportunity for local young people.

Fortunately, much of the original hotel remained, including its own stable block and many interior features. The building also had a group value together with the Station Block and nearby Wheel Tappers Public House as a collection of mid-19th Century railway architecture.

Now complete, the development provides a quality hotel within an historic building, with many of the existing Georgian features being retained and enhanced, harking back to the splendour of railway travel when steam locomotives first arrived in Taunton in 1842.

LHC was proud to working with the YMCA Somerset Coast on this project. There are 114 YMCA’s in England, each is shaped by the community it serves. The YMCA movement is now the oldest and largest youth charity in the world. Helping hundreds of thousands of disadvantaged people worldwide.

The YMCA also runs a hotel in Minehead – The Beach Hotel – which as well as being a lovely place to stay, also offers skills and training to young people. 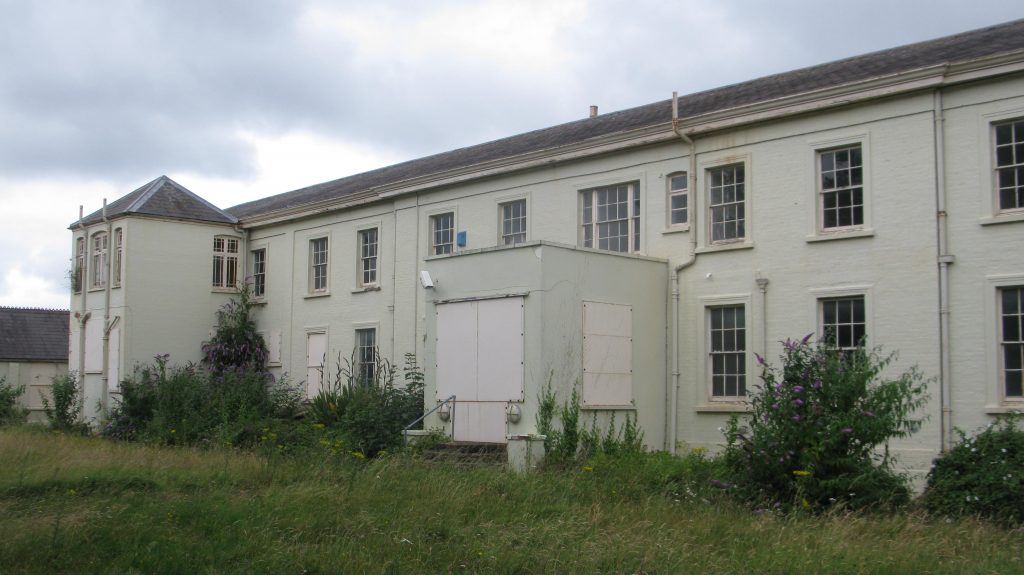 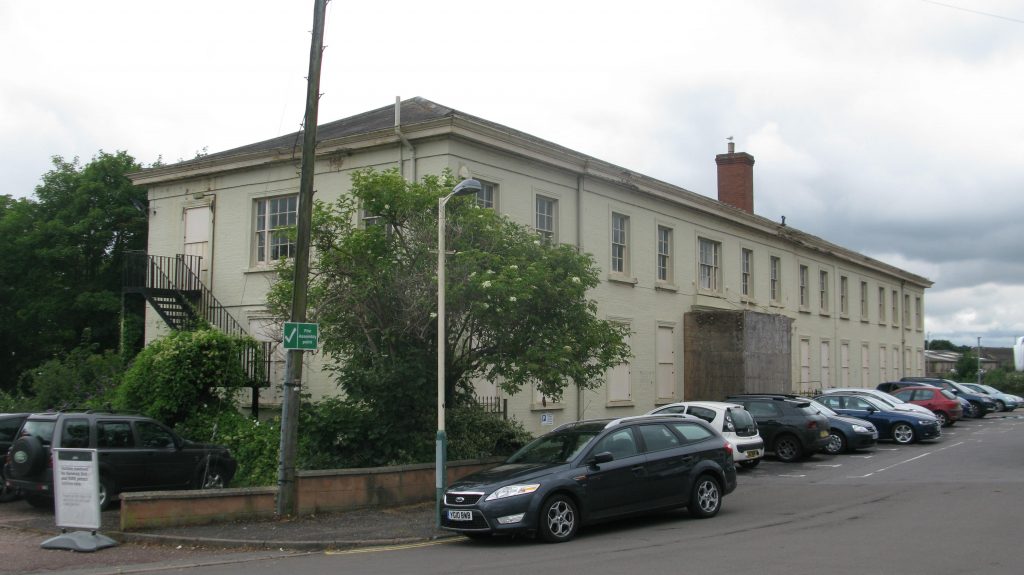 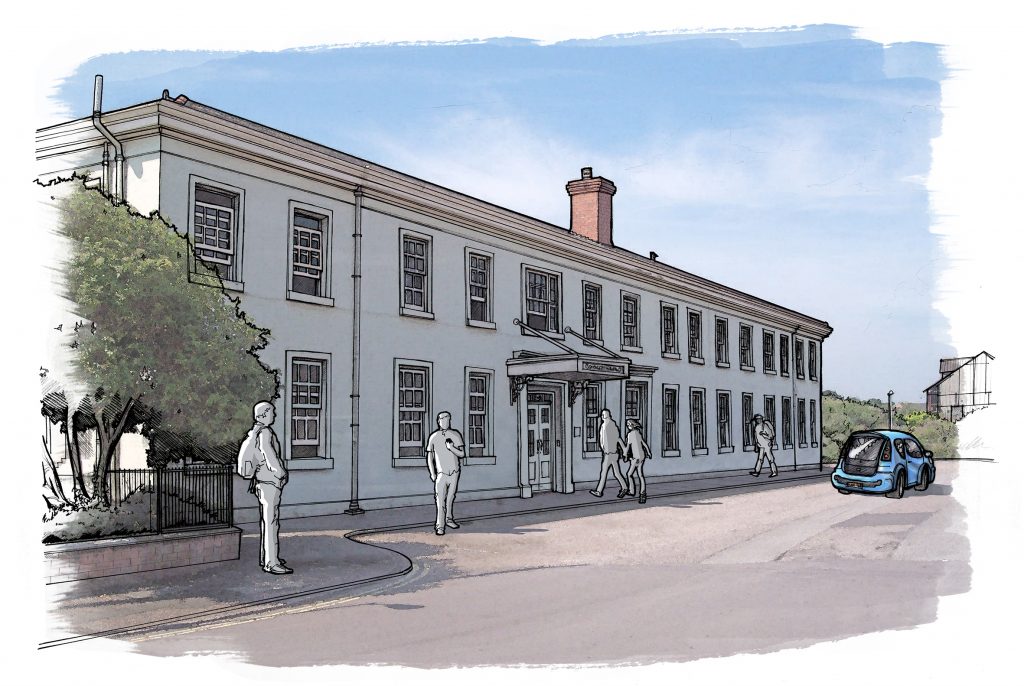 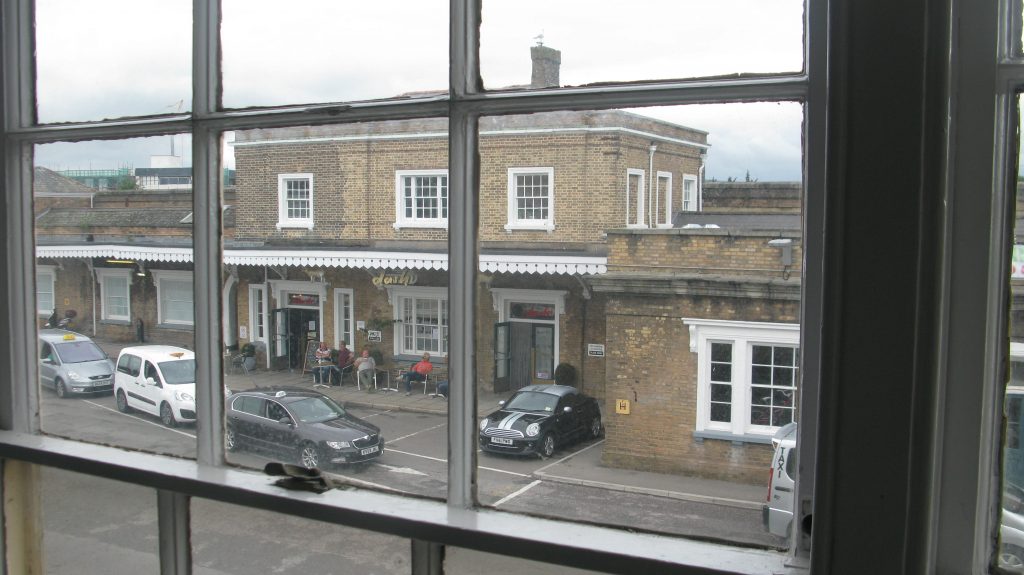 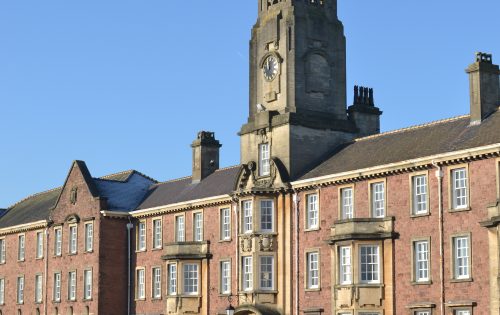 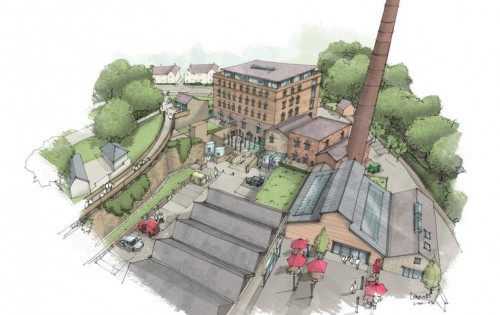