LHC’s designs for the Donkey Sanctuary are coming to fruition. The new Restaurant & Visitor Centre will open in July, but the state-of-the-art Veterinary Hospital and Research Centre was officially opened on 13 May at Brookfield Farm, Honiton where it has been relocated.

The purpose-built hospital will support state of-the-art, advanced veterinary practice and research. Vets moved in and started work at the end of March, but the official opening took place in glorious sunshine with many supporters and project team present. 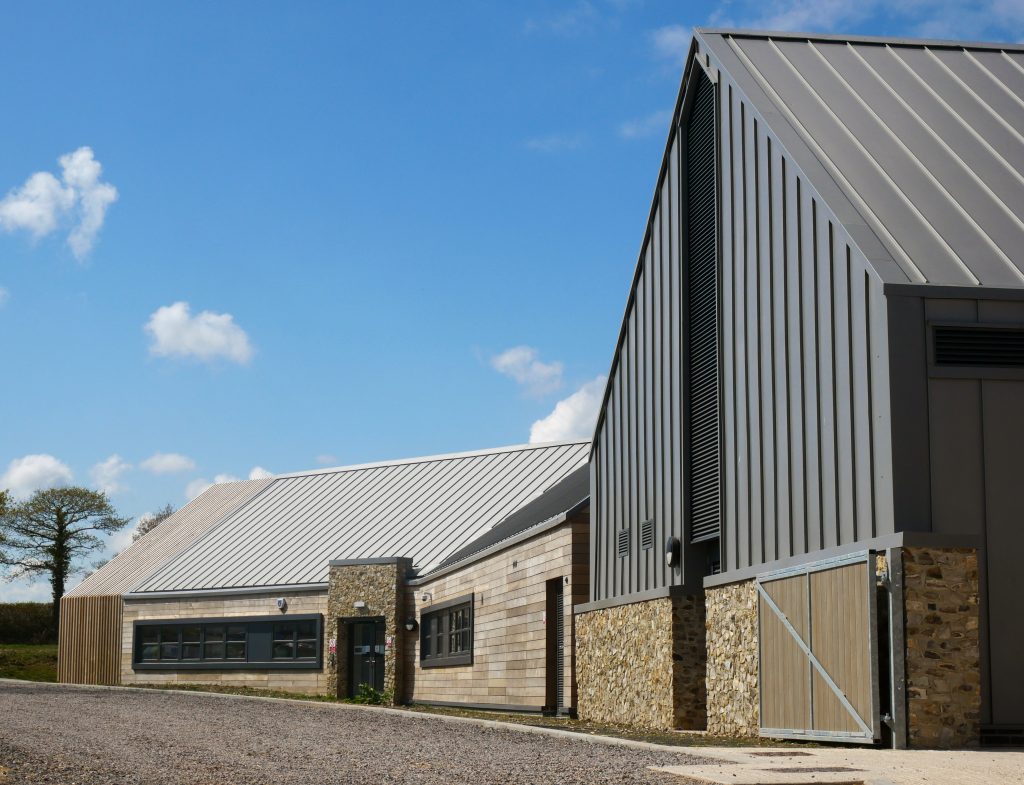 Donkey Sanctuary PR Manager Suzi Cretney, said: “The new hospital includes a larger and better equipped operating theatre, including a higher ceiling and hoist mechanism so that our larger donkeys and mules can also be operated on. Previously these had to be treated at a separate equine surgery.

“It also includes more recovery boxes meaning that there’s space for more cases to be in hospital waiting or recovering from procedures, so more donkeys can be treated each day. There is also a separate clinical area for dental treatment, X-rays and standing procedures.

“There is more capacity for a donkey patient’s bonded friend to be nearby during treatments; donkeys closely bond with their friends and there are donkeys who cannot be separated from their friend because to separate them, even during a treatment, can result in potentially fatal stress responses in them. So the new facility means it is far less stressful for both the patient and their friend, which also eases recovery.”

Suzi added: “The old hospital was situated in the middle of our headquarters where we welcome over 300,000 visitors, so in terms of recovery and bio-security, the site of the new hospital is a tremendous improvement for the donkeys.”

Architects Grant Elliott and Martin Simpson, who have been working on the Donkey Sanctuary project for several years, were there on behalf of LHC. Martin said:

“This has been a project which has used all our skills as a practice. Our architectural design for the hospital sits within a masterplan developed by our urban design team, and the building is complemented by interiors and landscape design also by LHC. It will be fantastic to see it being used as we envisioned when we began designing it back in 2014.” 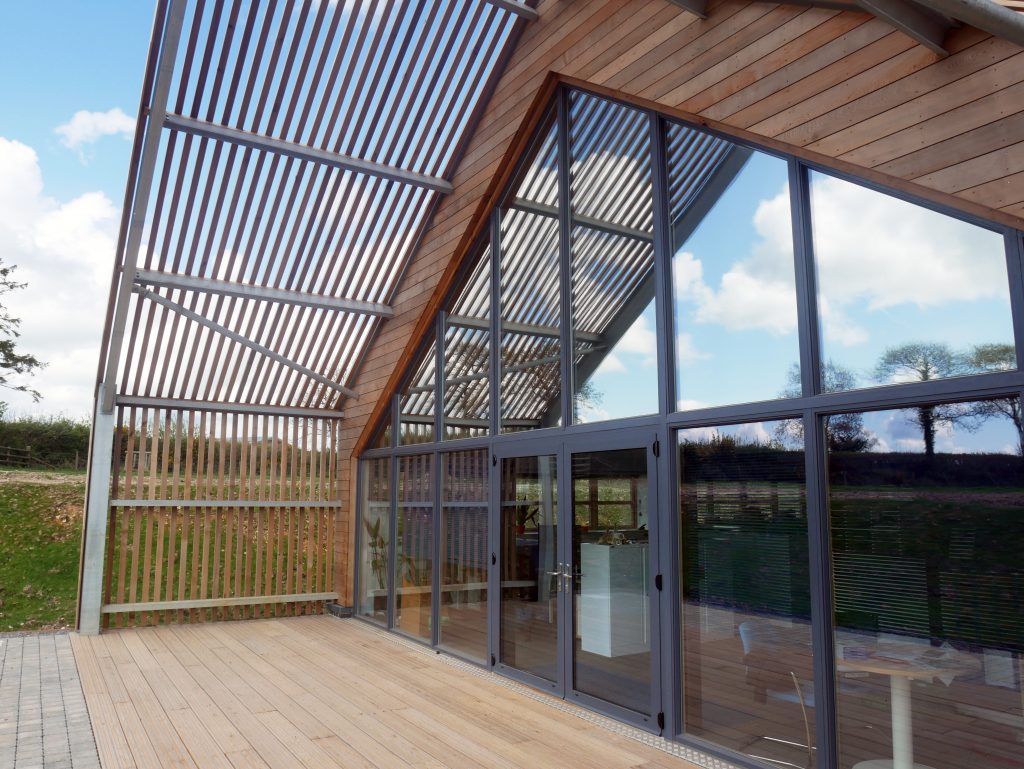 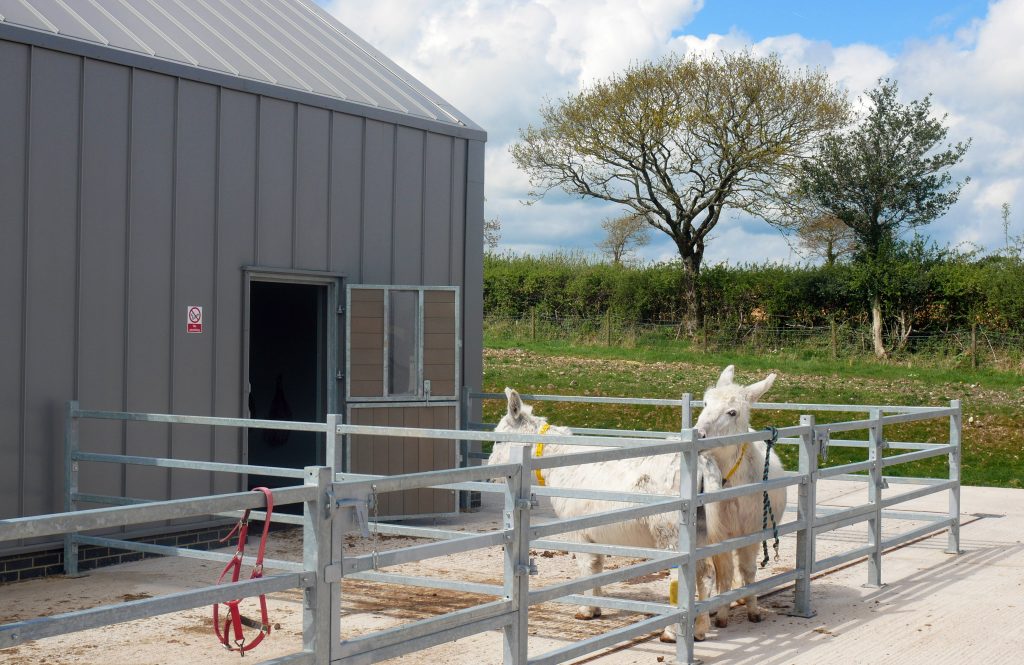 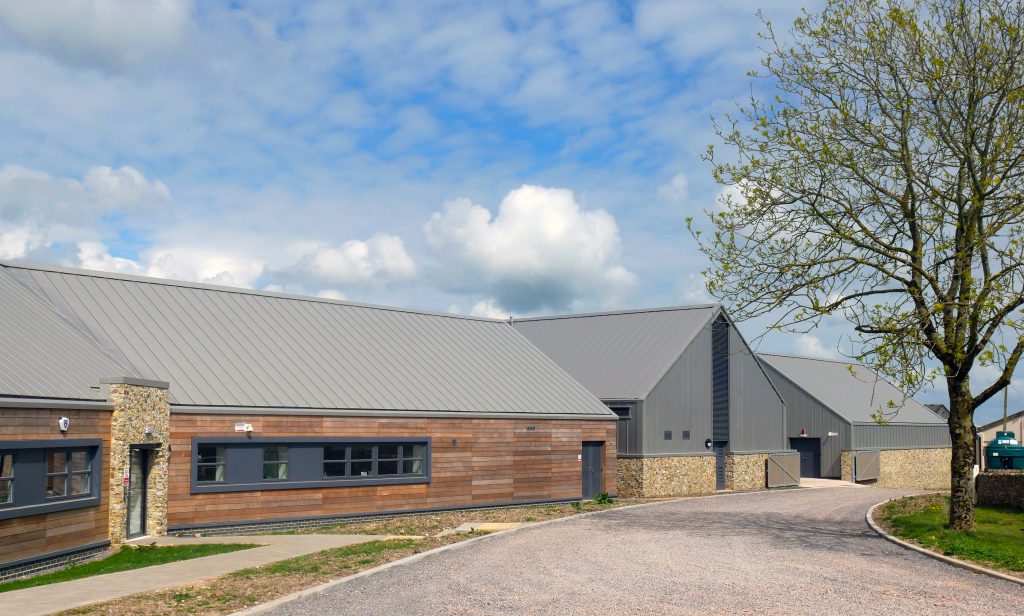 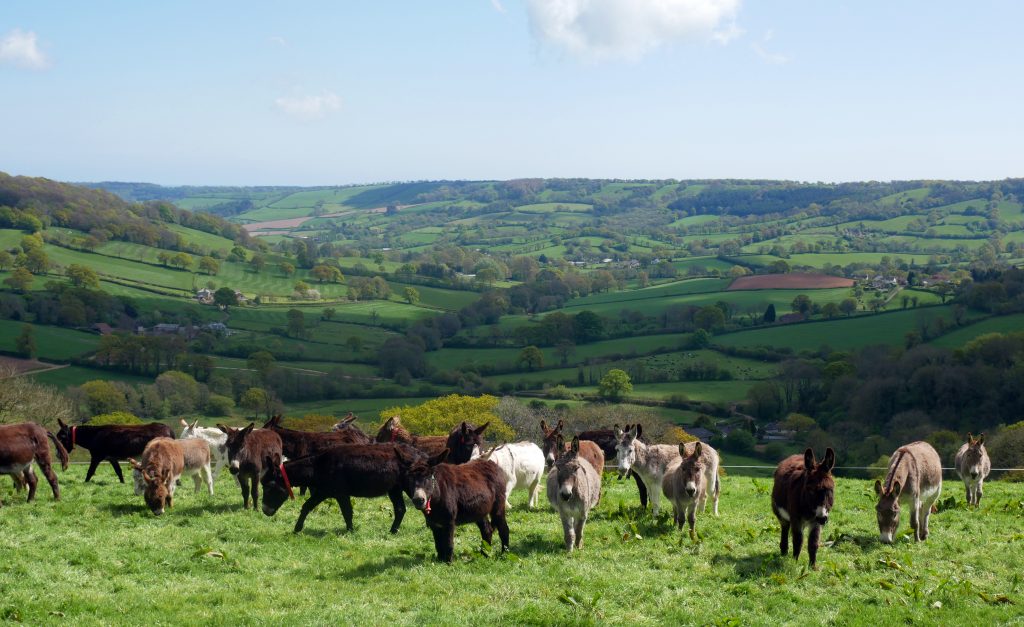