The LHC team has selected Children’s Hospice South West as its Charity of the Year.

Throughout 2017 the team will be coming up with creative ideas to raise vital funds for CHSW, with whom LHC have worked closely with on a number of projects, including its Charlton Farm hospice which celebrates its 10th anniversary this year.

Following the selection of CHSW as our Charity of the Year, Associate Grant Elliott reflected on LHC’s journey with the charity to date.

I first met Eddie and Jill Farwell, founders of Children’s Hospice South West, when LHC were chosen to work on the charity’s first hospice, Little Bridge House in Fremington near Barnstaple.

The project proved to be a great success in providing much needed solace for local families coping with a child’s terminal illness. Both Eddie and Jill had cared for their two children who had died several years earlier.

However, Fremington was only the beginning. Eddie and Jill wanted to ensure that no family had to travel for longer than two hours within the South West to access hospice services for their children. So began the search for a second site in the Bristol area.

When they came across Charlton Farm, Jill was taken with its tranquil charm, leading them to buy the site on impulse despite it having no planning approval in place. Their cause drew support from councillors and planning officials alike and the site, which in other circumstances may not have received consent due to its location in Bristol’s green belt, was granted permission.

Situated on the Wraxhall Estate, Charlton Farm stands in the grounds of Grade II listed Charlton House and encompasses a number of heritage farm buildings including a two-storey farmhouse, hexagonal buttery, collection of stone barns and the listed Victorian dairy.

As a result, the plans drawn up by myself and Lloyd Brewer were sensitive to the historic character of the existing buildings; restoring them through the application of traditional techniques as well as minimising visual impact on the surrounding area by putting a sedum roof in place on elements of new building work. 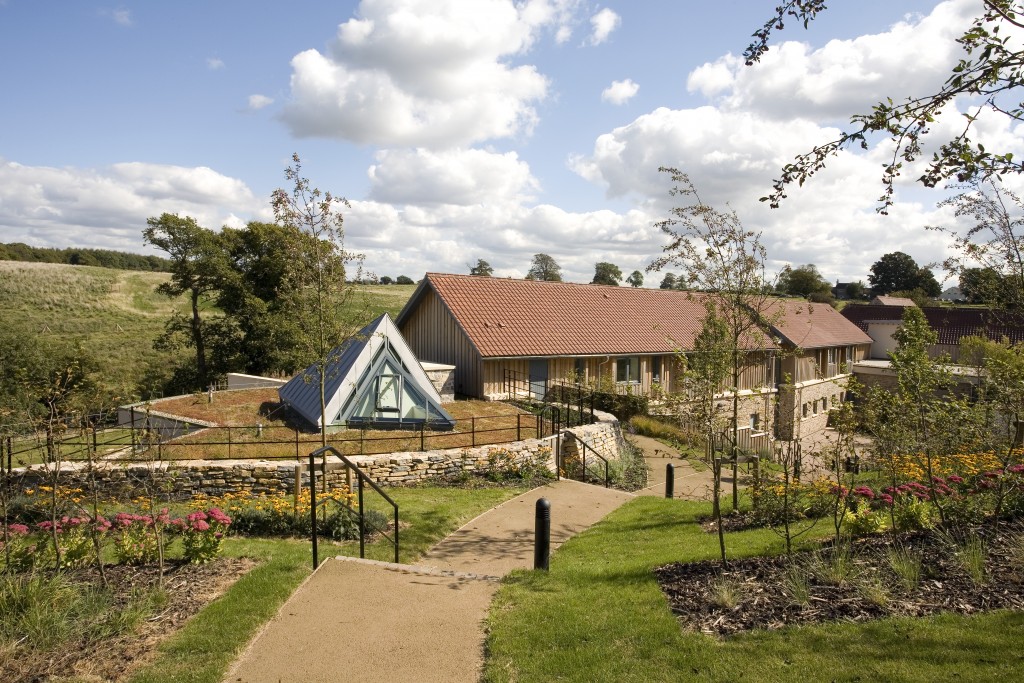 Inside, the buildings were adapted to provide a comfortable and enjoyable experience for the children and their families, including a messy play and sensory area designed with the help of children from the charity’s Fremington hospice.

Both Lloyd and I also left a personal creative mark on the building, with Lloyd having designed a mosaic in the spa area and my own stained-glass window features in one of the site’s barns.

Working alongside Eddie and Jill on both these projects was truly inspiring and their vision to provide these beautiful spaces for children and families in such tough times definitely made a lasting impression on me, so when it came to selecting our charity of the year, Children’s Hospice South West was an easy choice for me and I’m looking forward to seeing how our team comes together to fundraise for this brilliant organisation.  Author Grant Elliott

Children’s Hospice South West now has three hospices across the South West, providing accommodation for terminally ill children and their families as well as counselling and bereavement service, ensuring parents, siblings and others affected by a child’s illness are given as much support as possible. To read our case study on Charlton Farm click here. 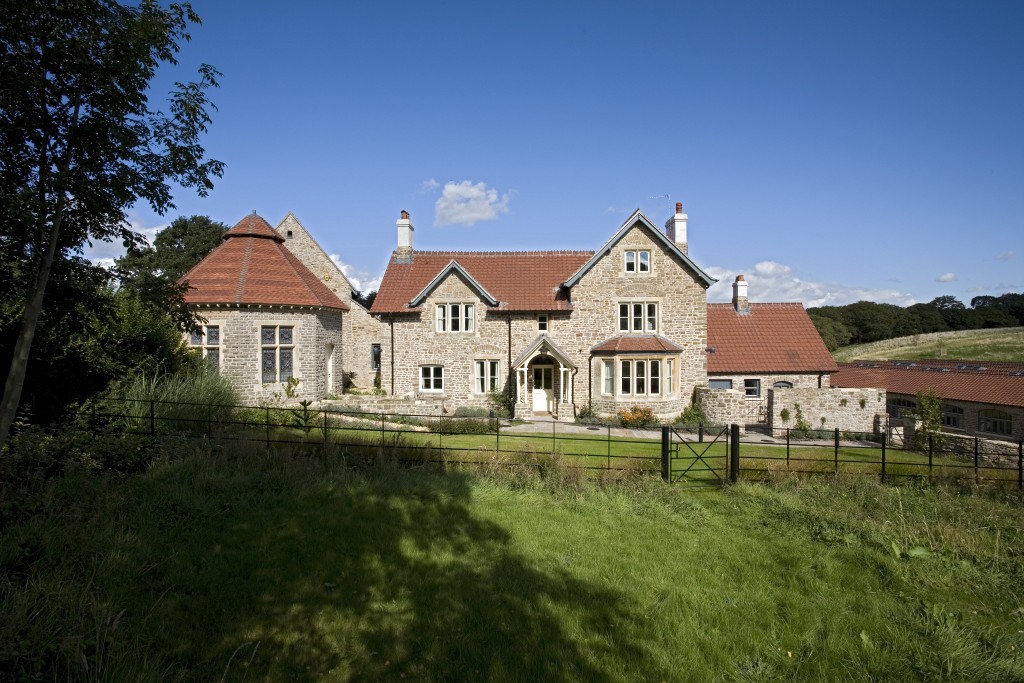