Bruce Jordan, who retires at Christmas, has been one of LHC’s most loyal and long-standing members of staff having worked for us from our formation in 1992 following the management buyout of the Plymouth and Exeter Studios of the former MWT Architects (Company of Designers). Indeed, Bruce’s long association with the practice commenced way back in 1984 following a move to the UK from his childhood home and early career in Zimbabwe.

From the days as office pipe smoker at his drawing board wielding a Rotring pen, to CAD and keyboard, Bruce’s sound technical expertise and project running skills have contributed to the design and delivery of many well-known buildings within our region.

His projects have included Clyst House at Winslade Park; the Riverside Leisure Centre, numerous Safeway superstores, Gadeon House for EDF, The Senate, The South West Energy Centre at South Devon College, and most recently the award-winning Exeter Science Park Centre to name but a few.

Many of us at LHC have benefitted from Bruce’s expert technical mentoring over the years. In carrying out his role as a Technical Director at LHC’s Exeter Studio, his wit and banter, as well as his professionalism and expertise, will be greatly missed following his retirement at Christmas. We all wish him well for a long and happy retirement.

In true ‘Strictly’ style, here are some of his best bits… 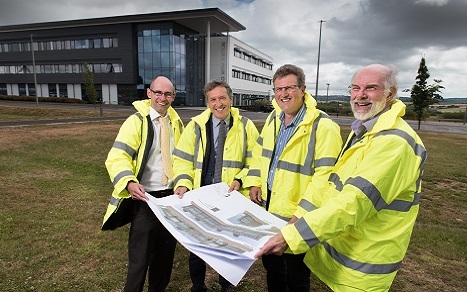 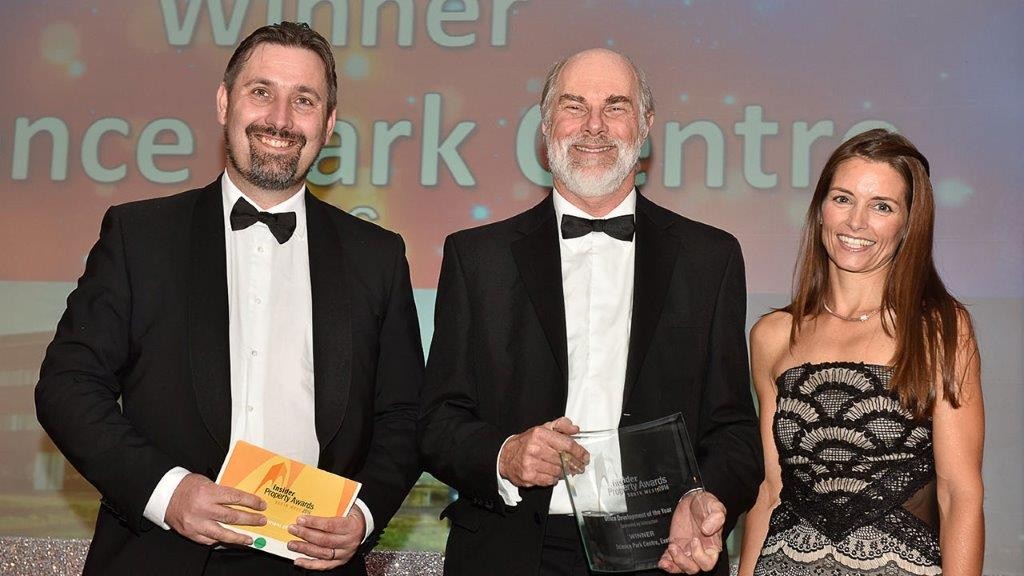 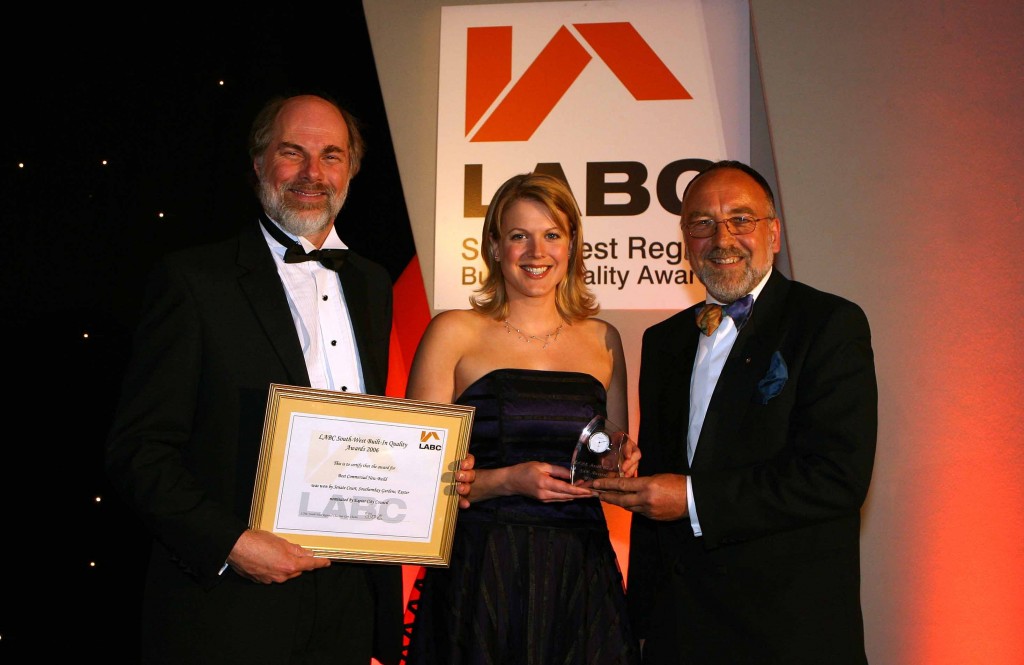